"Blossom River Girl" for Passion of the East Group Show

From the 19th century, Japanese and oriental art became a source of inspiration for many Western artists known as Japonism and Orientalism. Artists were especially affected by the lack of perspective and shadow, the flat areas of strong color, the compositional freedom in placing the subject off-centre, with mostly a low diagonal axis to the background.

The influence of the art of Japan in terms of sensuality and passion depictions can be found from the traditional Japanese Shunga of the Edo period to the modern Ero Manga and Ecchi art which varied widely in its depictions of sexuality.

Presented by La Galerie Provocatrice, GO Gallery, and Wasteland Party, a contemporary Asian theme group show to celebrate the ‘Passion of the East’. 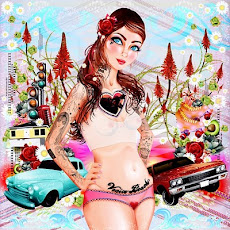 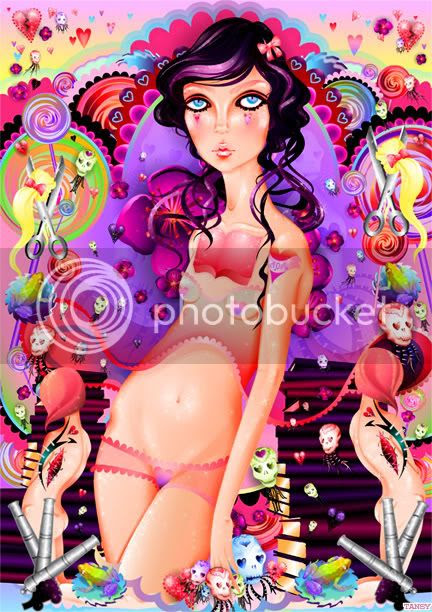 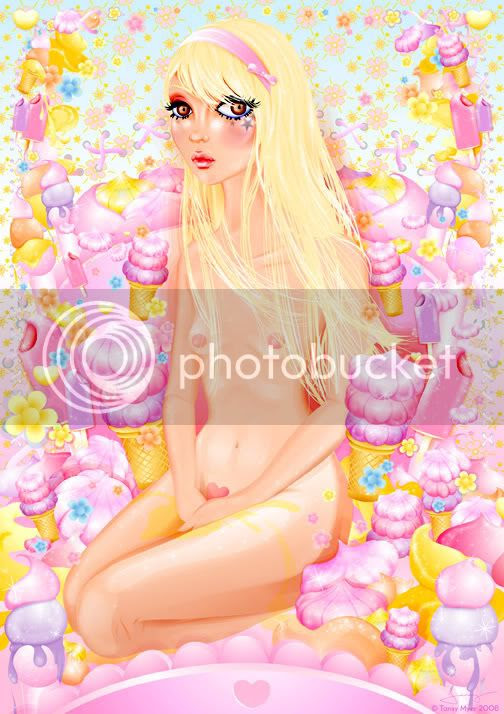 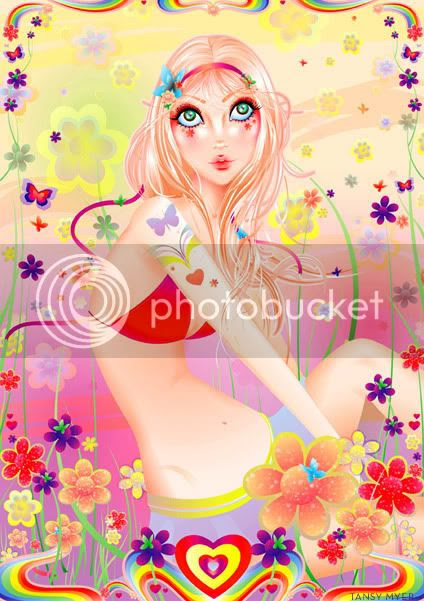 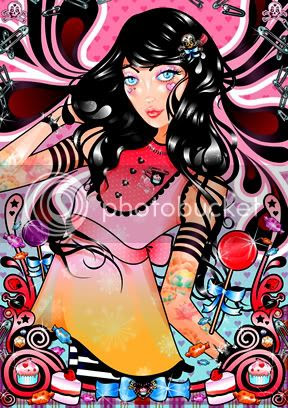 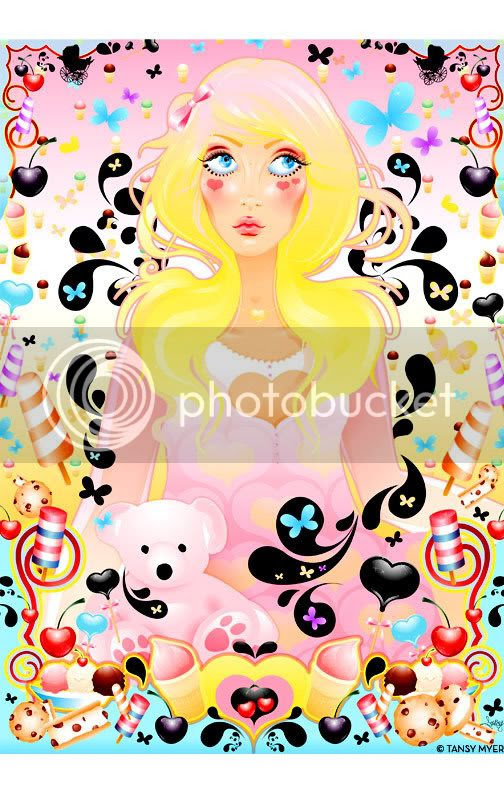 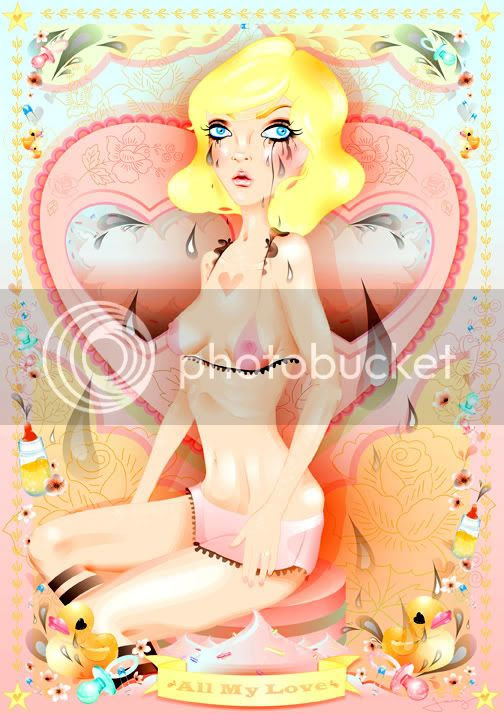 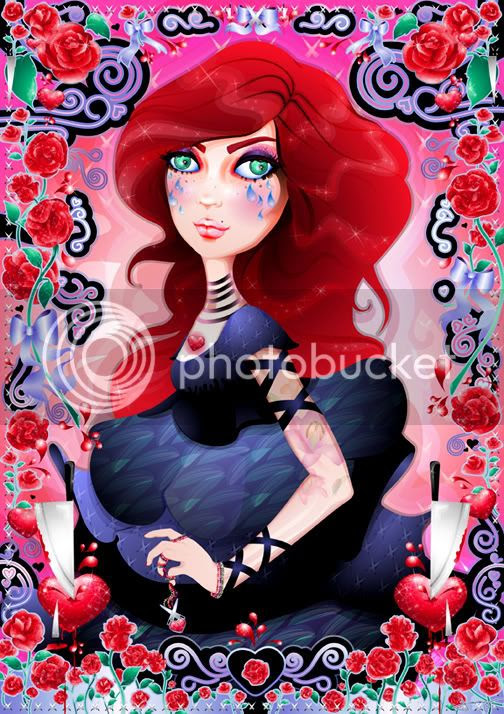 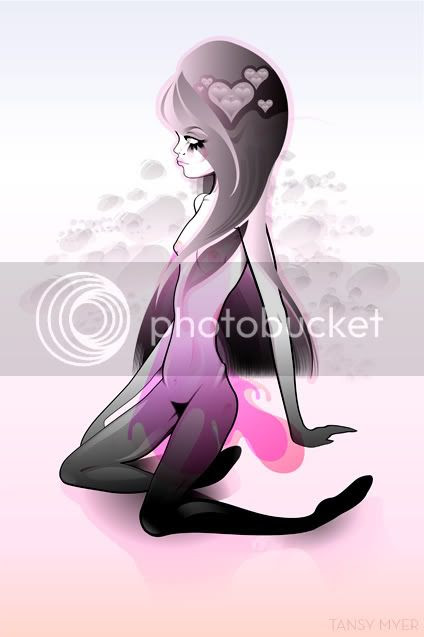 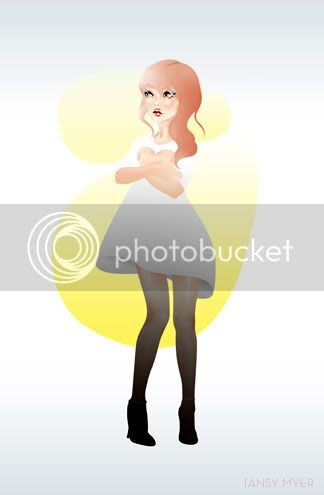